A downloadable game for Windows, macOS, and Linux

What is Wubmarine?
Wubmarine is a rhythm based shooting game.
You play as an intergalactic record producer who is on his way to deliver the latest EDM tracks to Earth's DJs. After passing through the asteroid belt your ship, the Wubmarine, is struck by an asteroid scattering the tracks throughout the solar system. It is up to you to track down the songs and collect them to complete your delivery mission. The search will take you from the icy oceans of Europa, to the fiery sulfuric volcanoes of Io. From ancient ruins on Mars, to a secret Moon base and much more.


How to Play:
As you pilot your way through the planets you will see that the notes are programmed to align themselves. The notes appear in 3 lanes and line up with the beat of the song. To recover the notes position your ship in the lane and collect it with the front of your ship. The container is shattered and the notes are released and collected back into the Wubmarine.

Some of the notes were unable to survive the crash. These notes have been corrupted and glow red. Collecting these corrupted notes will ruin the song.

Your Wubmarine is equipped with a Bass Cannon that can fix the corrupted notes. However, shoot with caution, because you can destroy the regular notes if they are hit with a laser. These converted notes also charge up your power ups. Every 5 conversions will get you a power up.


Power Ups:
Shield - Protects from one corrupted note
Bass Drop - Automatically Shatters all notes on screen and converts all corrupted notes
Magnet - Draws all nearby notes to the ship
Time Warp - Slows down the song and notes allowing you to collect notes faster 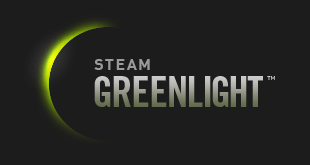 
For more information and updates on Wubmarine:

Feel free to record, share, monetize any video of Wubmarine on YouTube, Twitch, etc. We do appreciate if you let us know though so we can see you and your viewers feedback.


Note: This game is an early alpha demo. Graphics, gameplay, sound, and other facets of the game are subject to change in the final product. Also there may be bugs. Feel free to point them out to us. 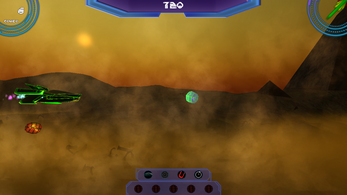 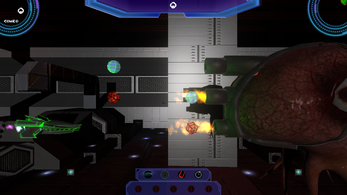 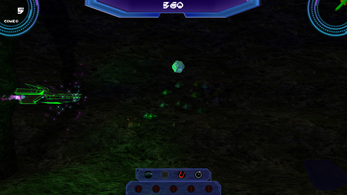 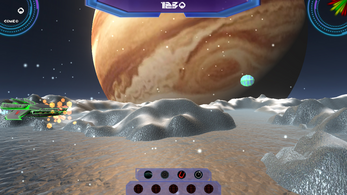 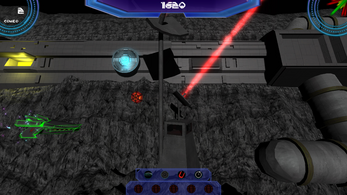 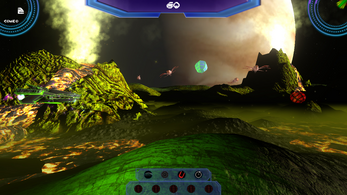 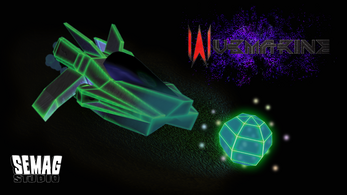